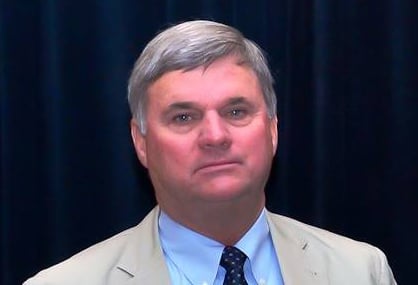 About Earle W Noyes & Sons Moving Specialists
Earle W Noyes & Sons Moving Specialists is a full-service moving and storage company conveniently located in downtown Portland, Maine. The company has been family-owned and operated since 1923 and an authorized agent for United Van Lines since 1947. The company’s greatest asset is its people – with more than 90 years and four generations of award winning experience. The company moves families and businesses from coast to coast and offers one of the largest climate-controlled warehouse spaces in the country for household storage.